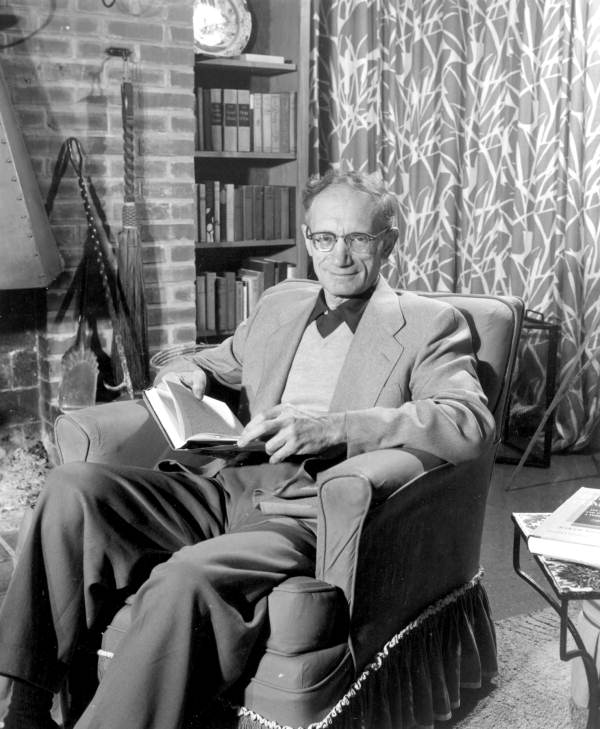 Ralph Borsodi was a writer, homesteader, and social philosopher. One of the first of thirteen books that he wrote during a long lifetime was This Ugly Civilization, published in 1929. In it, he denounced land speculation along lines originally laid down by Henry George. He went further than George, however, in saying that land and other natural resources should never be individually owned. (In his later years, he became quite vehement in insisting that land should not even be called “property,” preferring a term he had coined himself: “trustery.”)

In 1936, he founded an intentional community on leased land in Suffern New York named the School of Living. He was the first to call this model of tenure a “land trust.” He later spent five years in India, teaching economics while studying the Gramdan Movement and writing A Decentralist Manifesto. In 1967, he founded the International Independence Institute in Exeter, New Hampshire, which was renamed the Institute for Community Economics in 1972. He served as both the board chair and executive director during Institute’s formative years.