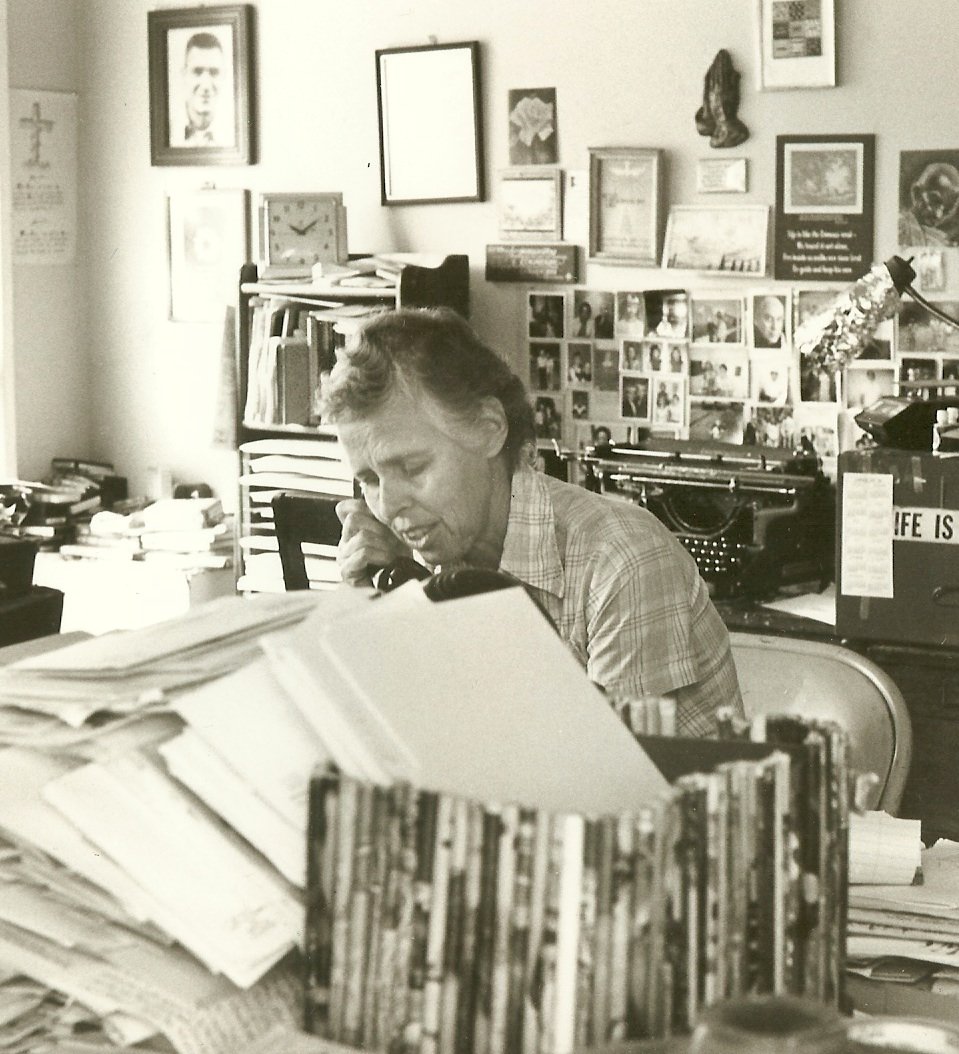 Sister Barbara Wheeler was a member of the Dominican Sisters of Hope, a Catholic order of nuns formerly known as the Dominican Sisters of the Sick Poor.  Concerned about the displacement of low-income families from her inner-city neighborhood in Cincinnati, she became an early and vocal member of the West End Alliance of Churches and Ministries.  In 1980, she helped to organize the Community Land Cooperative of Cincinnati, the first urban CLT in the United States, and served for several years as the president of CLCC’s board.

In 1986, she turned her attention from affordable housing to job creation.  With Sister Judy Tensing, she founded Power Inspires Progress (PIP), creating a variety of opportunities for job training and employment through small businesses, including catering, sewing, screen painting, light carpentry, and the operation of Venice Pizza, purchased by PIP in 1990.  Sister Barbara retired from PIP in 2007, but remained active as a volunteer until failing health forced her to hang up her pizza apron at last.