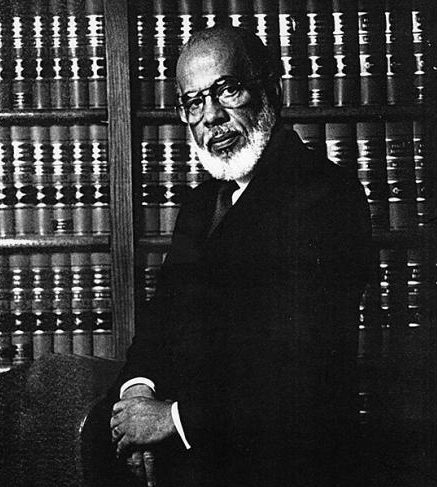 Chevene Bowers King was a prominent civil rights attorney in Albany, Georgia, known to all as C.B. King.  He was the first African American to open a law practice in southwest Georgia (1952), the first to run for a seat in the U.S. House of Representatives from Georgia since Reconstruction (1964), and the first to run for Governor (1969).  Although he did not win either race, his campaigns inspired large numbers of black people to register, eventually ensuring the election of black candidates for local and regional offices.

For many years, he was the only attorney south of Atlanta who would accept civil rights cases, waging weary courtroom battles before the all-white judges and all-white juries of his day.  When the civil rights marchers of the Albany Movement filled the city’s jails in the early 1960s, C.B. King led the legal team that came to the protesters’ defense and negotiated their release.

When the Albany Movement’s president, his younger brother Slater, later turned his attention to economic development, working to establish an agricultural settlement on leased land, C.B. was drawn into this effort as well.  He participated in the planning committee, conducted the legal research, and drafted the bylaws for New Communities, Inc.  His recommendation to establish New Communities as a nonprofit corporation, rather than as a real estate trust, was to be adopted by nearly all the CLTs that followed.

He was a mentor for generations of law students who came to his small Albany firm from some of the nation’s most prestigious universities and underwent life-changing experiences under his tutelage.  In 2002, four years after his death, the new federal courthouse in downtown Albany was named in his honor.

Glen Pearcy, One More River To Cross.  A video documentary filmed in 1968 and 1969 in southwest Georgia. 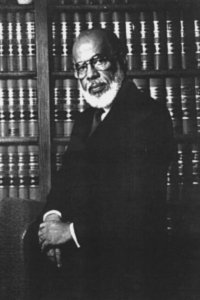 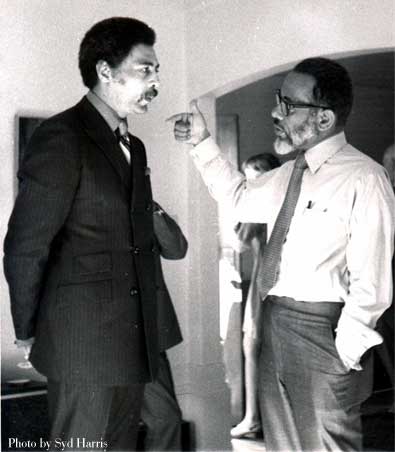 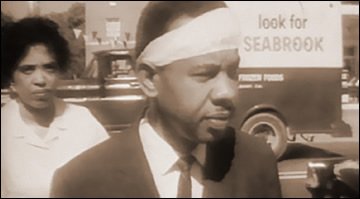 C.B. King After Assault by Deputy