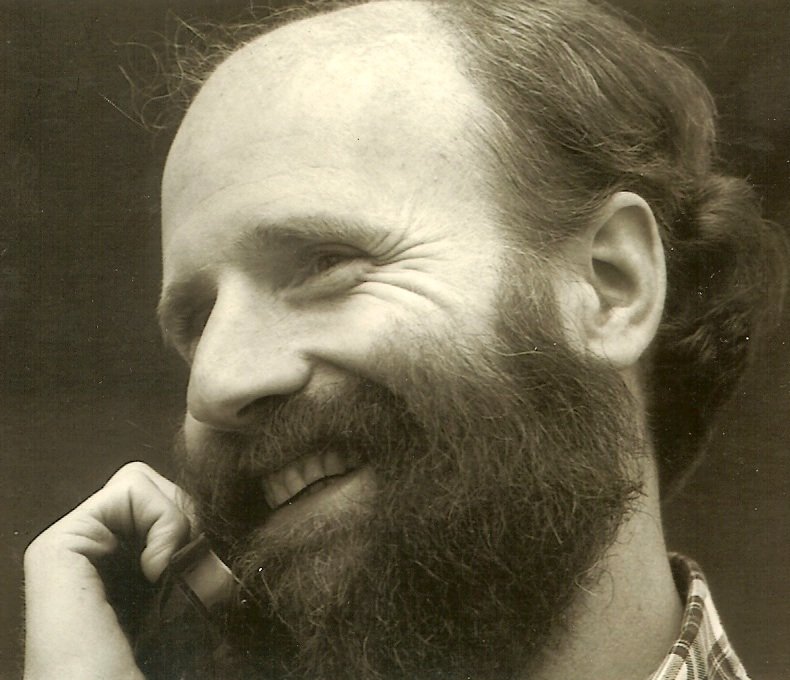 Chuck Matthei was executive director of the Institute for Community Economics (ICE) from 1980 to 1990.  He had previously helped to staff the Clamshell Alliance and, as a life-long pacifist, had a long association with the Catholic Worker and Peacemakers. In 1991, he founded Equity Trust, Inc. to promote alternative structures for the ownership of farmland.

Matthei grew up in an affluent suburb of Chicago. A brilliant student, he was accepted by Harvard University. But he got sidetracked along the way. While still in high school, he had been regularly reading a newsletter published by the Peacemakers. This was the period right before Martin Luther King was assassinated, when King’s philosophy of nonviolence had led him increasingly to combine his struggle against segregation with advocacy for the poor and opposition to the Vietnam War. This heady blend of civil rights, economic justice, and anti-war activism was precisely what the Peacemakers had been preaching since 1948 – a moral concoction that Matthei found quite intoxicating. Graduating from high school in the summer of 1966, he hopped onto his motorbike and headed to Cincinnati to meet in person the Peacemakers he had been reading about: Wally and Juanita Nelson, Earnest and Marion Bromley; and the Reverend Maurice McCrackin.

Matthei never made it to Harvard. Instead, following in the footsteps of the Nelsons, Bromleys, , and McCrackin, Matthei became a lifelong tax resister and social activist. He became a close friend of Dorothy Day’s, spending time at the Catholic Worker house in New York City. Through the Peacemakers, he met Bob and Marjorie Swann. He also befriended Jim Wallis at Sojourners and Mitch Snyder at the Center for Creative Nonviolence and was peripherally involved in CCNV’s effort to establish a CLT in Washington D.C. in 1976. Two years later, while serving on the staff of the Clamshell Alliance, organizing against the Seabrook nuclear plant in New Hampshire. Matthei helped Sister Lucy Poulin to start the Covenant CLT. That same year, he was invited by the Swanns to join the board of the Institute for Community Economics, then based in Boston. He became ICE’s executive director in 1979.

A charismatic public speaker, he crisscrossed the country during and after his tenure at ICE, lecturing and consulting on community land trusts, socially responsible investment, land stewardship, and affordable housing.  He recruited and directed the teams that produced The Community Land Trust Handbook (1982), the Common Ground slide show (1985), and the first edition of The CLT Legal Manual (1991).  This trio of products helped to create both a standard vocabulary and a legal framework for the development of community land trusts in the United States.

He also guided the formation of some of the first community loan funds and chaired the National Association of Community Development Loan Funds, an organization that he helped to organize.  In 1991, he founded Equity Trust, Inc. to promote alternative structures for the ownership of farmland.  He served as the organization’s executive director until his death.

Chuck Matthei, “The Value of Land in Economics.” Sojourners (November). 1993

Chuck Matthei on the Phone