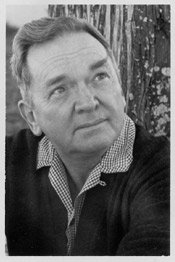 Clarence Jordan was a Baptist minister, New Testament scholar, and spiritual leader of Koinonia Farm, an inter-racial Christian community that he co-founded in southwest Georgia in 1942.  Because of the racial mixing at Koinonia and because of Jordan’s sermons and writings opposing racism, materialism, and militarism, local businesses started boycotting Koinonia in 1956.  A nationwide network of American pacifists and civil rights activists came to Koinonia’s aid, forming Friends of Koinonia to raise money for the farm and to market its pecans outside of the South.  For several years, the national chair of Friends of Koinonia was Bob Swann.

The degree to which Clarence Jordan may have contributed to the early development of the community land trust model is a matter of conjecture.  Here is what is known.  Slater King, C.B. King, and their wives started visiting Koinonia as early as 1957, around the time that Bob and Marjorie Swann began doing the same.  There is reason to believe that Koinonia was the place these future CLT activists met, with Jordan in the middle of their conversation.  In August 1968, the month after Slater King and Bob Swann returned from their trip to Israel, excited about the possibility of creating something similar to the moshav in the Deep South, they visited Koinonia at the invitation of Jordan.  He and Millard Fuller wanted to discuss a new direction for Koinonia, one that eventually led to the formation of Koinonia Partners and the Fund for Humanity, the precursors to Habitat for Humanity.

Over the next year, as King and Swann proceeded to lay the foundation for what is generally credited with being the “first CLT,” Jordan beat them to it.  Before New Communities, Inc. was even incorporated, he had deeded all of Koinonia’s land to a newly created nonprofit, the Fund For Humanity.  He intended for the houses being built by Koinonia Partners to be developed on leased land as well.  Writing to the Friends of Koinonia on October 21, 1968, he declared that “all land will be held in trust by the Fund for Humanity, but will be used by the partners free of charge. Thus, usership will replace ownership.”  He died before his plan could be fully realized.

Robert Swann, “Clarence Jordan and Koinonia Farm,” Chapter 17 in Peace, Civil Rights, and the Search for Community: An Autobiography. Available at: 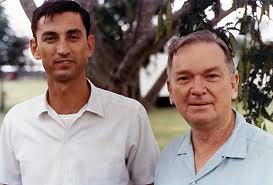 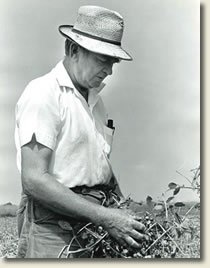 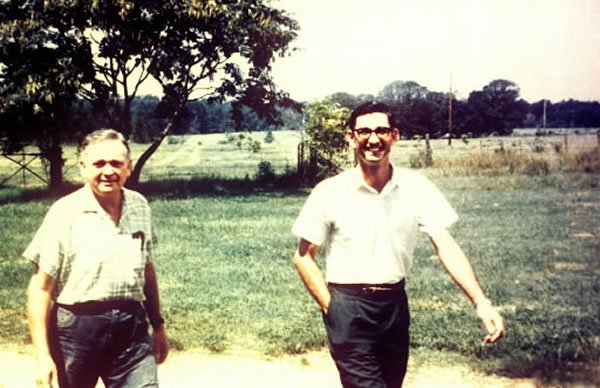