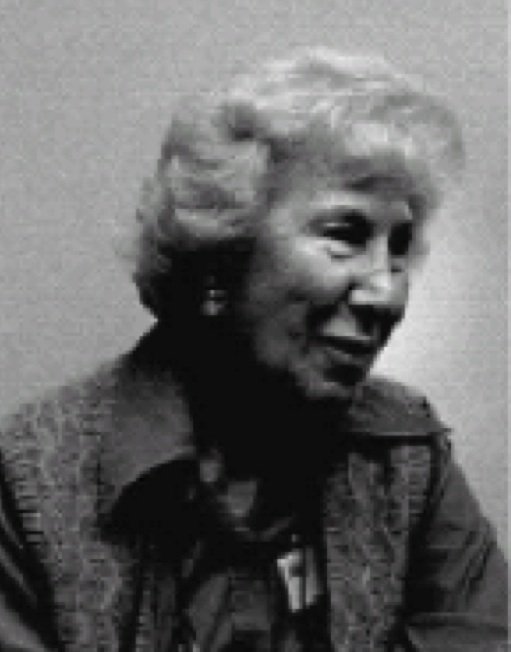 Fay Bennett Watts, known professionally as Fay Bennett, served for 18 years as executive director of the National Sharecroppers Fund (NSF), an advocacy organization dedicated to improving the living conditions of the rural poor. In the 1950s, NSF took the lead in organizing and staffing the National Council for Agricultural Life and Labor, an alliance that spotlighted the difficulties facing migrant farm workers and pressured state and federal governments to enact laws to protect them. In the 1960s, NSF operated pro-grams promoting self-help housing and agricultural cooperatives, as well as programs for literacy, job training, and job placement for displaced farm workers. Bennett led NSF throughout this period.

Her involvement with the community land trust movement began in 1967, when she was invited to join the board of the International Independence Institute. She traveled to Israel the following year with Slater King, Bob Swann, and five other Americans to study cooperative settlements on leased land, a trip partially funded by NSF. In 1969, she joined the founding board of New Communities Inc., serving as the organization’s first secretary. When New Communities decided to take an option on a large farm, she persuaded NSF to cover the $50,000 option price.

On the occasion of her retirement from NSF in 1974, Bennett received congratulatory messages from senators, union leaders, and civil rights activists, praising her as the “Joan of Arc of Agricultural Workers” in recognition of her years of fierce advocacy on behalf of tenant farmers, migrant laborers, sharecroppers, and the rural poor. 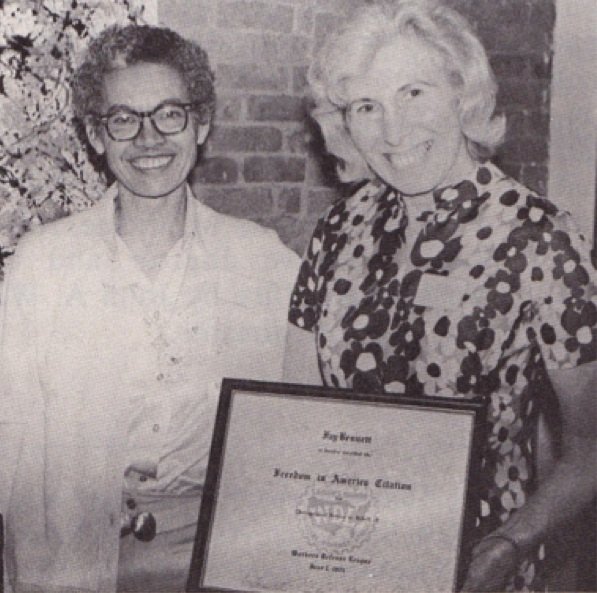 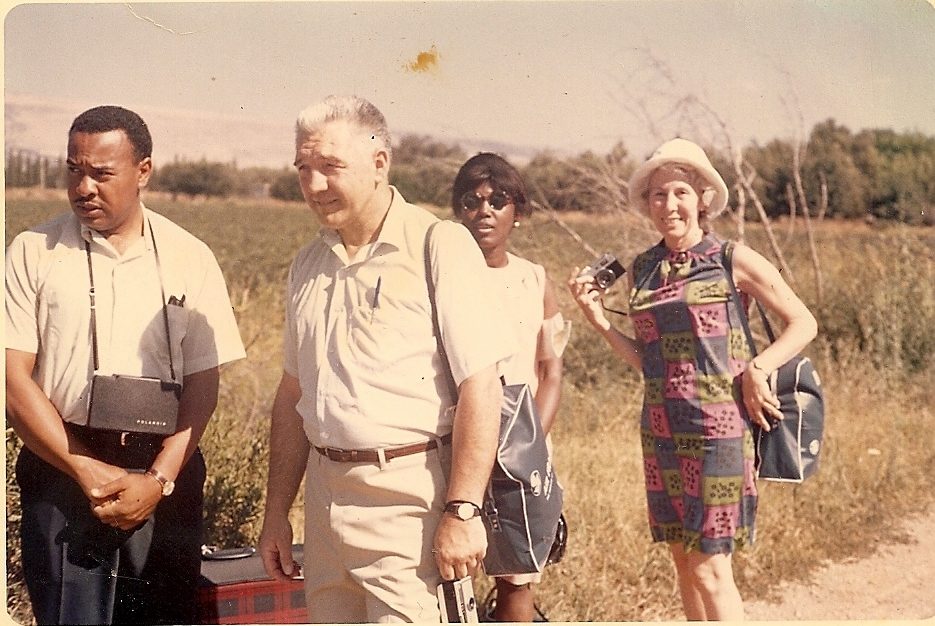