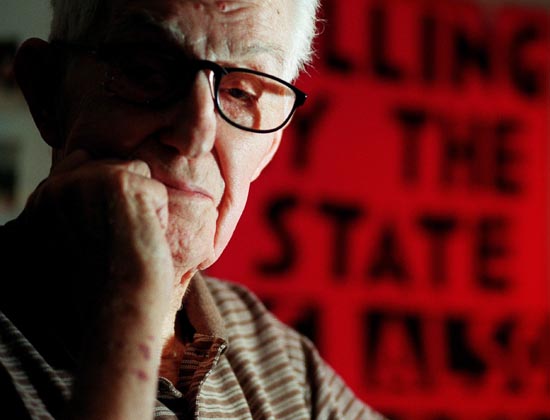 Maurice (“Mac”) McCrackin was a renowned pacifist, tax resister, civil rights activist, and Presbyterian minister.  He arrived in Cincinnati in 1945 after serving churches in Illinois and Indiana.  During the Korean War, he began refusing to pay federal income taxes as an anti-war protest, an idea so novel that a perplexed federal judge ordered him to undergo a psychiatric evaluation.  The Presbytery of Cincinnati was equally perplexed and monumentally embarrassed when his tax resistance produced a six-month prison sentence and national notoriety in 1959.  As punishment, he was defrocked.  Most of his congregation loyally followed him to the West End where he formed the non-denominational Community Church of Cincinnati.

In the early 1960s, he joined Clarence Jordan and others in founding Operation Rescue, aiding jailed civil rights activists throughout the South.  In the 1970s, he joined with pastors and nuns in his own neighborhood to form the West End Alliance of Churches and Ministries.  Out of this Alliance emerged the first urban community land trust in the United States, the Community Land Cooperative of Cincinnati (CLCC), with the Reverend McCrackin playing a leading role.  He brought his friend Chuck Matthei to town to introduce the CLT.  He helped CLCC’s first leaseholder to buy her home.  He served on the CLCC’s board for many years and provided space in his church for the CLCC’s offices.

Even as he entered his eighties, the Reverend McCrackin continued to participate in anti-war protests and civil disobedience, often refusing to walk or to eat when hauled off to jail. In 1987, the Presbyterian Church’s General Assembly reinstated him, contritely declaring their desire to “confess our errors of the past in dealing with a person who has demonstrated the highest Christian ideals.”  The next year, he announced his retirement from the Community Church and moved around the block into a house rehabilitated by the Community Land Cooperative. 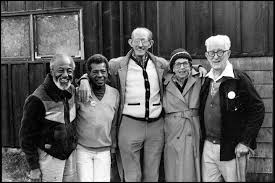 The Peacemakers Walley and Juanita Nelson, Ernest and Marion Bromley, and Maurice McCrakin 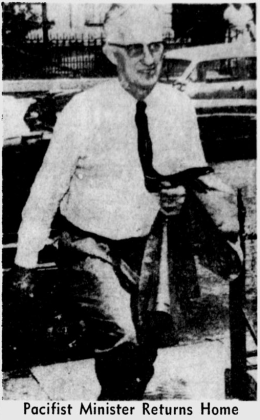 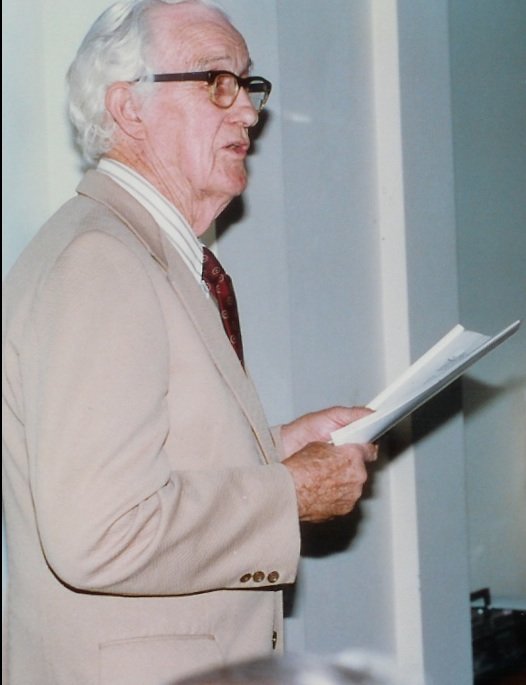 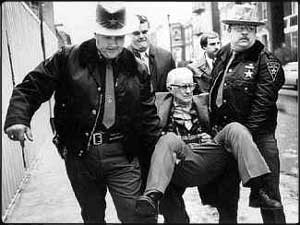 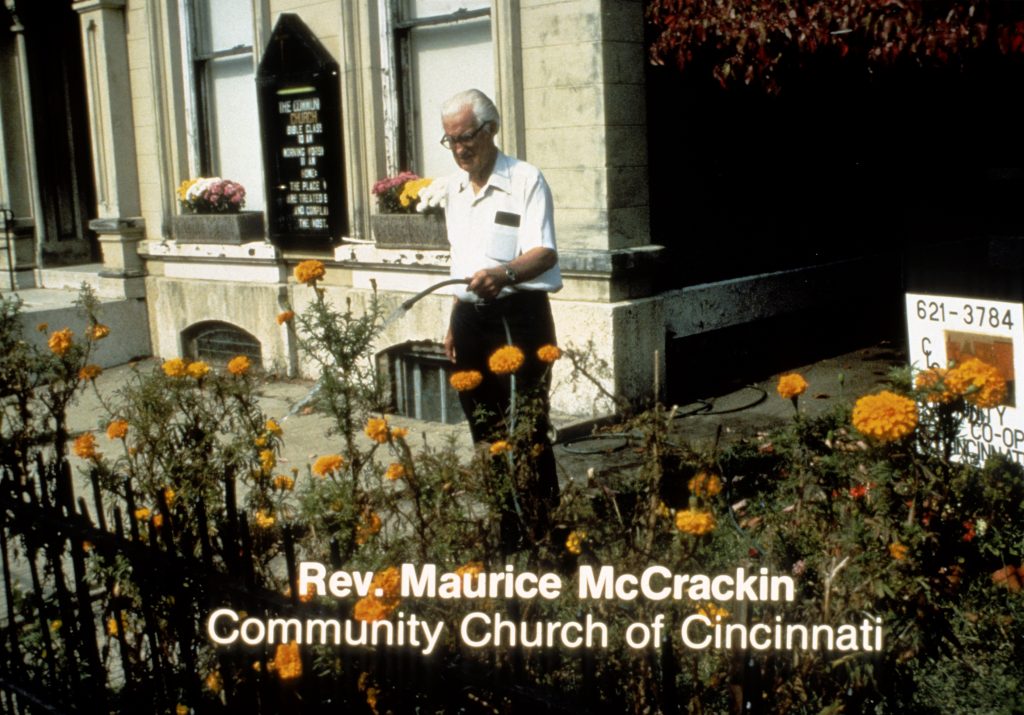 Maurice McCrackin in Front of his Church 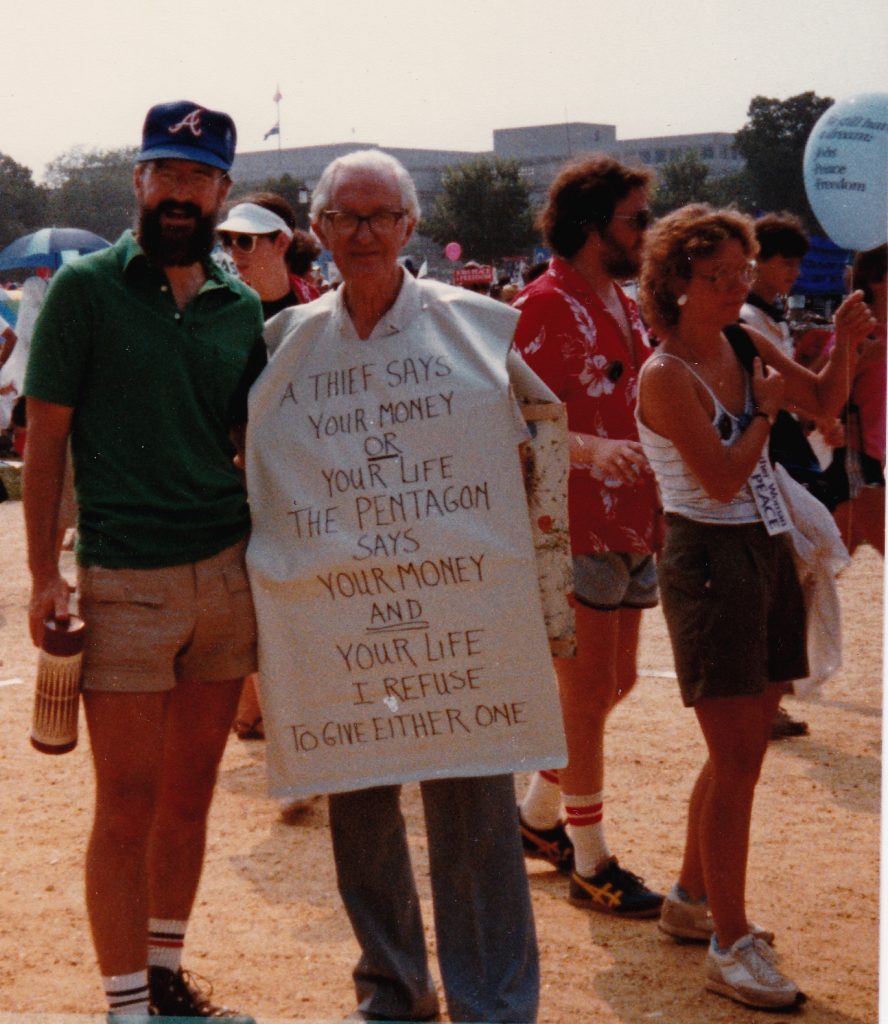