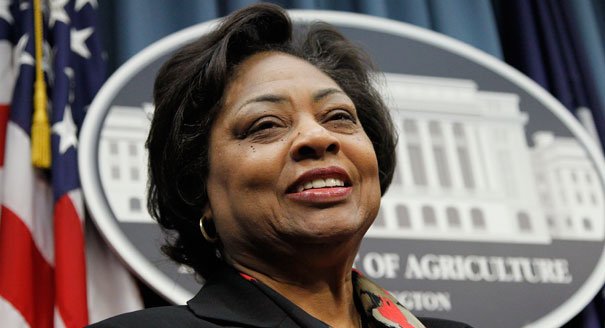 Shirley Miller was born in Baker County, Georgia in 1948. In March 1965, when she was 17 years old, her father was shot dead by a white farmer in a dispute over livestock. No charges were returned against the shooter by an all-white grand jury. The murder of her father had a profound impact on her life and led to her decision to stay in the South and to devote her life to working for racial justice and social change.

She met her future husband at a civil rights meeting in Baker County, called by the Student Non-Violent Coordinating Committee (SNCC). Charles Sherrod was a field organizer for SNCC, who had arrived in Albany several years earlier to organize against Jim Crow and to promote voter registration among African-Americans in the city and in the surrounding counties. Shirley and Charles married in 1966. Over the next 20 years, the two of them worked side by side, leading the Southwest Georgia Project. Between 1969 and 1985, they devoted much of their time to establishing, leading, and sustaining New Communities, Inc., the country’s first community land trust.

After New Communities lost its land to foreclosure, Shirley Sherrod went to work for the Federation of Southern Cooperatives. She was tasked with helping black farmers to keep their land. Hearing of her and fearing the loss of their own farms, white families sometimes sought her assistance as well. She served both, without regard to race. She also helped to launch several cooperatives and co-founded the Rural Black Women’s Initiative

In 2009, she was appointed by President Obama to serve as Georgia State Director of Rural Development, an agency of the United States Department of Agriculture (USDA). The following year, she was forced to resign when a video of a speech she had given was selectively edited by a right-wing blogger, Andrew Breitbart, to make her sound like a racist. When the truth came to light, she was offered another job at USDA, but declined. She subsequently sued Breitbart for libel – and won.

She was inducted by the National Association of Cooperatives into the Cooperative Hall of Fame in 2011. Her plaque reads, in part: “She has worked tirelessly to eradicate the historical race, class, cultural, religious, and gender barriers experienced by southern rural black women. Sherrod’s efforts have been courageous, innovative, and effective. For four decades, she has remained steadfast in her commitment to help poor people overcome the income inequalities that have persisted for generations. She has used the cooperative model to help them build sustainable rural communities and ultimately improve the quality of their lives.”

Today, Shirley serves as Executive Director of the Southwest Georgia Project for Community Education, Inc., and as Vice President for Development for New Communities, Inc.

Audrea Lim. 2020. “We shall not be moved. Collective ownership gives power back to poor farmers.” Harper’s Magazine (July).

Shirley Sherrod. 2012. The Courage to Hope: How I Stood Up to the Politics of Fear. New York: ATRIA Books.

Shirley Sherrod. 2020. “The Struggle for the Land: A Story from America’s Black Belt.” Nonprofit Quarterly (February 18). 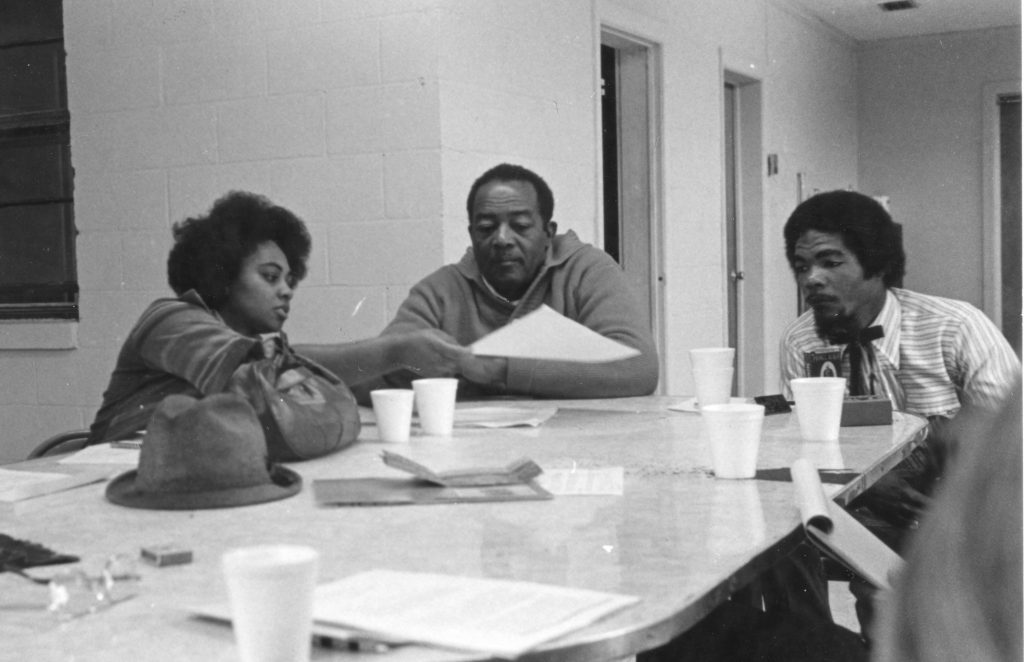 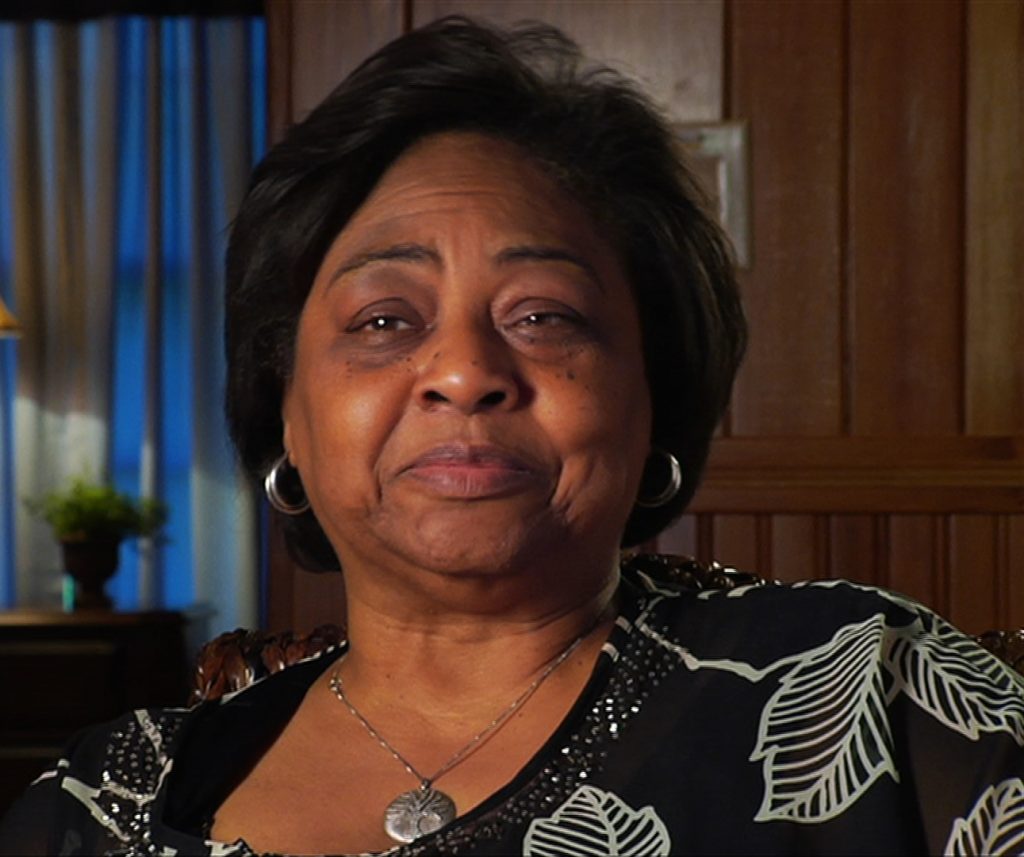 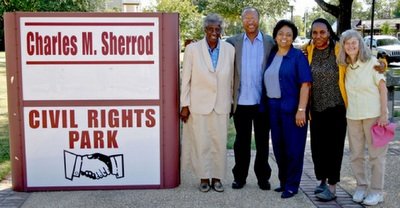